Connecticut has announced its intent to adopt its 2020 State Building and Fire Safety Codes and plans to base them on the 2018 IECC codes. This review began in April 2019 and aims to be completed by the end of August, with codes going into effect in October 2019. Several code changes were proposed, but we have yet to see what is incorporated into the final bill to be considered by the legislature. Connecticut currently operates under the 2015 IECC. 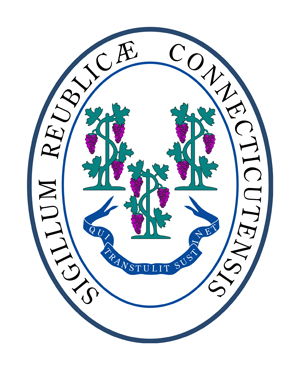 Back to Past Business Leaders »