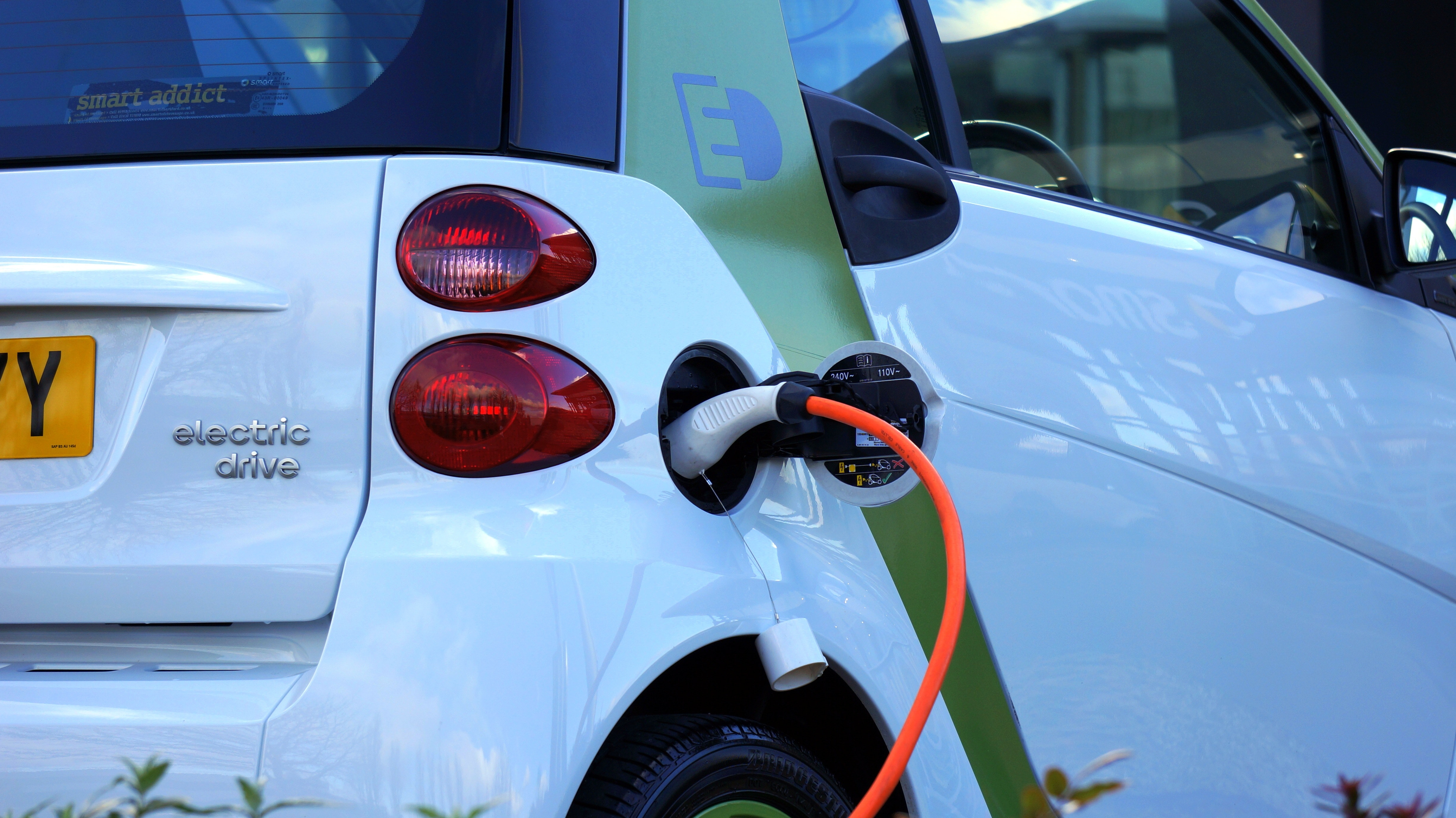 Appliance and equipment efficiency standards are one of the most impactful energy-saving policies to date. These regulations keep energy-inefficient, low-quality products out of marketplaces to ensure minimum energy and water efficiency levels are reached by all products. These standards continue to stand the test of time as a cornerstone of energy efficiency policy, stimulating the economy with the addition of 340,000 jobs and, over the next 20 years, will avoid the release of 470 million metric tons of CO2.

State legislatures or state agencies create appliance and equipment efficiency standards. There are many states inside and outside the NEEP region that are leaders in appliance standards development, with California setting many benchmarks for energy and water efficiency.  States make standards for certain appliances in the absence of federal standards. In most cases, national standards preempt state standards. Once a state enacts a standard, other states often follow in the adoption of that standard. Upon adopting a standard for a particular appliance or equipment in multiple states, manufacturers negotiate with the states and other vested interests to develop a "consensus recommendation for a national standard." Consensus recommendations are the starting point for the majority of national standards.

Have existing appliance standards adopted before 2020

The state abbreviations are active links to the enabling legislation. Please note that every adopted appliance standard is not listed.

Note: The year indicated is the year in which the standard was passed and adopted. The effective date of the standard is usually one to five years later.

State of the States: Why Appliance Standards Matter More Now Than Ever Before

The Next Wave of Appliance Efficiency Standards

NEEP Comment Letter to DOE on General Service Lamps, May 2016