Energy efficiency is changing. For years, if not decades, lighting has been a reliable and relatively easy source of energy savings across sectors. The extremely cost-effective savings, coupled with the commodity nature of lighting, has rightfully earned its reputation as a “bread and butter” measure.

High Efficiency Products
Residential
residential lighting
market transformation
high efficiency lighting
It’s always interesting to witness a convergence of events that serve to highlight and illustrate an issue raised in the course of public debate. Such a convergence has occurred in recent weeks, in this case involving energy efficiency standards set by the states and the federal government, which date to the days when Ronald Reagan was governor of California and public consciousness began turning to the idea that energy was a vital commodity that needed to be regulated via public policy. On December 31, with most of us ensconced in a holiday glow against the biting cold, the Associated Pres
Best Practices
appliance efficiency standards
Boston Globe
Building Energy Codes
Energy Efficiency
high efficiency lighting
LED
U.S. Energy Information Administration 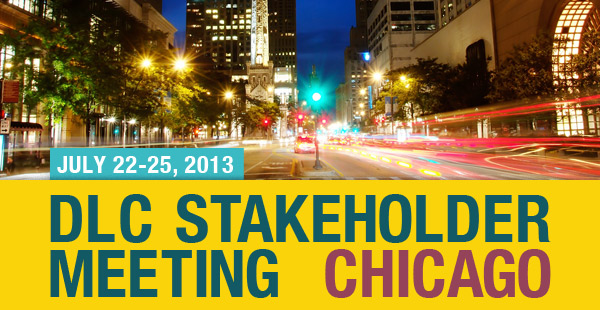