It’s always interesting to witness a convergence of events that serve to highlight and illustrate an issue raised in the course of public debate. Such a convergence has occurred in recent weeks, in this case involving energy efficiency standards set by the states and the federal government, which date to the days when Ronald Reagan was governor of California and public consciousness began turning to the idea that energy was a vital commodity that needed to be regulated via public policy. On December 31, with most of us ensconced in a holiday glow against the biting cold, the Associated Press ran a story nationally that cited the energy use consumption analysis compiled by the U.S. Energy Information Administration (EIA) showing that the average amount of electricity consumed in U.S. homes has fallen to their lowest levels in more than a decade – this despite the fact that the proliferation of consumer electronics grew exponentially over that same time span. In fact, electricity consumption fell in 2012 for the second year in a row, as the graphic below depicts:

Source: U.S. EIA, December 20, 2013
Why? According to the EIA – a non-partisan data and analytics agency – one of the principal reasons was building energy codes and appliance efficiency standards set by regulation, either through state or federal government action. That’s certainly music to the ears of those of us who understand the important role such regulations play in securing our energy future. After all, we know that appliance standards have been saving Americans billions of dollars since the mid-1970s, when, in the midst of a global energy crisis, then-Gov. Reagan of California signed into law the first state-based appliance efficiency standard for refrigerators. A decade later, then-President Reagan signed into law a national refrigerator standard that had its birth in that initial state-level standard. Staying on the subject of refrigerators, could anyone argue that today’s models don’t offer more features, greater consumer choices and more highly-advanced technologies than at any time since the Kelvinator was first made available for retail sale in the early 20th century? Yet, these models consume less than a quarter of the energy of those models that became subject to government regulation in the mid-1980s. How could that be? The answer is innovation. Challenged by a government regulation that was made necessary by rising energy costs and dwindling energy resources, engineers did what comes naturally: they innovated, developed new technologies to wring greater performance out of less energy, and made them commercially available to consumers the world over. In a similar vein, homes and buildings have continued to become more and more efficient thanks to building energy codes that take into account the technological and materials advances that allow us to build in a much more energy efficient manner. Energy codes, too, saw their birth in days of the global energy crisis, and have continued to deliver on energy savings ever since, despite the fact that homes have become ever larger and contain all the modern amenities anyone could ever want. 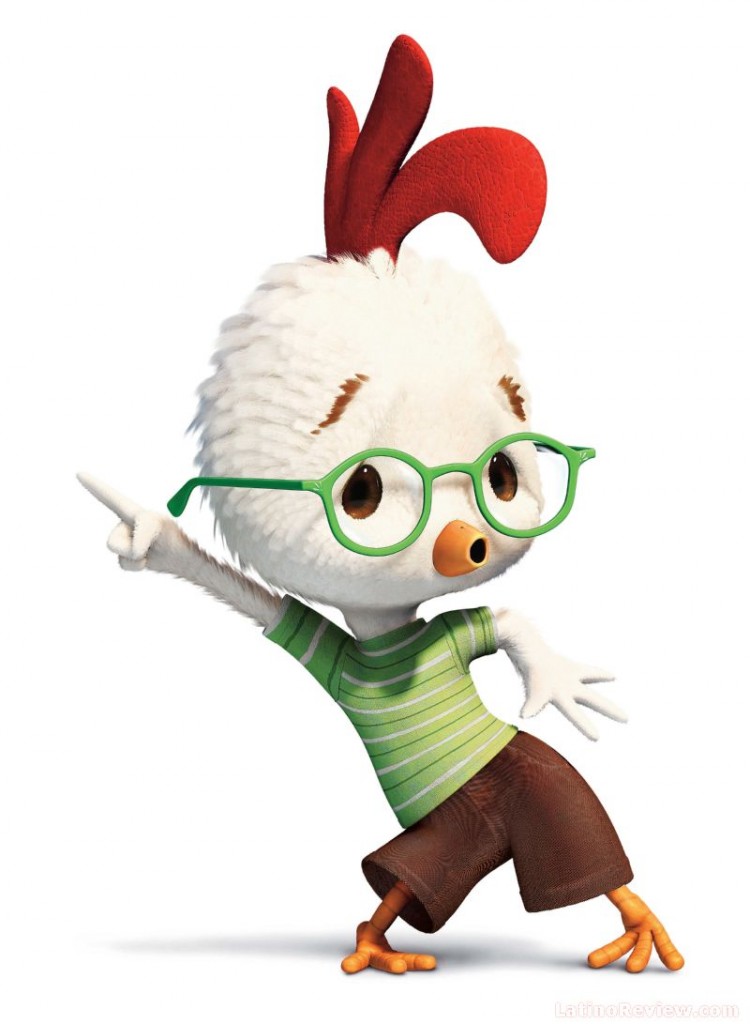 "There's no mystery, just a recipe for success."
Great news, right? Not from everyone’s perspective, apparently. A week after the AP story ran, Boston Globe columnist John Sununu, Republican former senator from New Hampshire, and proud conservative, wrote an op-ed for the Globe in which he claimed that environmentalists are creating a “Chicken Little” mystery narrative for their own benefit. According to Sununu, decreased energy consumption is proof that innovation, not regulation and intervention, is the answer. Let’s see: government regulations recognize the technological advances that can deliver on new homes and products that use less energy without sacrifice, fostering the innovation that makes these consumer products broadly available, in turn driving down energy use and costs while maintaining a high quality of life for their occupants and users. And that’s a failure? Apparently on Sununu’s terms. Sununu's stance can be clearly recognized for what it is - a conservative distaste for governmental programs in general - as debunked by several letter writers to the Globe this week. Except then we come to news out of Washington this week that House Republicans have once again succeeded in including in the federal budget bill a provision eliminating any funding for the U.S. Department of Energy to enforce new efficiency standards for light bulbs that were signed into law in 2007 by then-President George W. Bush. A cause championed by ardent foes of any government regulation (such as Ron Paul and Michele Bachmann), de-funding the enforcement of a law signed by George W. Bush, endorsed by the descendants of Thomas Edison and supported by lighting manufacturers and their trade association would seem to be wildly inconsistent and to fly in the face of common sense.   The latest federal lighting standards are projected to save Americans $13 billion on their energy bills each year. All of the country’s major lighting manufacturers, including GE, Philips and Sylvania, have supported these new standards and – as is historically the case – have innovated and upgraded their consumer offerings. Bulbs using compact fluorescent and light-emitting diode (LED) technology, which use 70 to 80 percent less power than incandescent bulbs of the same light output, are now ubiquitous and dropping in price every day. This is yet another example of government regulation and technological innovation working hand-in-hand to the substantial benefit of the American consumer. It seems that the only real mystery here is the interpretation of success.
Tags appliance efficiency standards Boston Globe Building Energy Codes Energy Efficiency high efficiency lighting LED U.S. Energy Information Administration