Following several exciting actions coming out of the U.S. Department of Energy’s Appliance Standards Program this spring (see our July 22 Blog), there was concern amongst stakeholders that the momentum would be short lived. Attorneys General from across the Northeast and Mid-Atlantic collectively exclaimed, “Not a chance.” 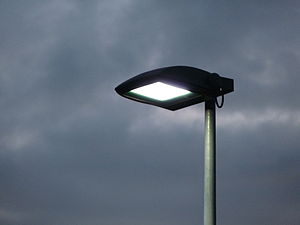 A Metal Halide Lamp Fixture.
Attorneys general from Maine to Maryland, and practically all in between (New York, Vermont, Massachusetts, Rhode Island and Connecticut), recently reached a deal with the Department to ensure the timely resolution of four different product categories for which the Department is late in completing revised minimum efficiency standards.  The categories include Commercial Refrigeration Equipment, Electric Motors, Metal Halide Lamp Fixtures, and Walk-In Coolers. The efficiency regulations are anywhere from seven to 18 months late. The Department of Energy has agreed to propose rules for the appliances by the end of the year, with final versions following by mid-2014. DOE and the Office of Management and Budget (OMB) have dragged their feet for too long on these rules, so it was exciting to see states taking a leadership role and stepping up pressure. 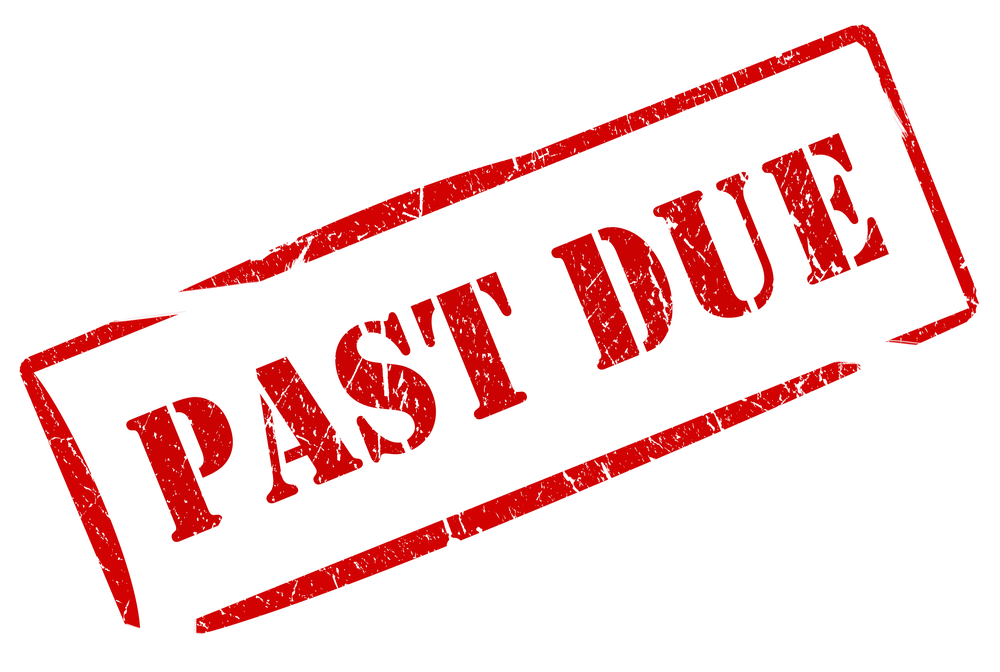 A coalition of State Attorneys General is pushing for the DOE and OMB to quicken their appliance standards adoption rates.
"This agreement recognizes energy efficiency as an important step to reducing not only energy bills for residential and commercial customers, but also a significant decrease of air and water pollution generated by utility plants to produce that energy," said Connecticut Attorney General George Jepsen in a written statement. In a letter to the editor at the Hartford Courant,  NEEP responded to the recent news by expressing our support for strong appliance standards as a means of reducing our growing energy needs, while savings consumers money. NEEP applauds the efforts and leadership demonstrated by state attorneys general and encourages their continued engagement with future standards processes and rulemakings.