60 seconds on why Building Energy Reporting is good for Boston

Testifying in front of the Boston City Hall Council is a lot like speed dating - at least from what I know of speed dating.  I've never had the occasion or desire to try speed dating, but after appearing before the Council recently, I think I now have a good idea of what it might be like. 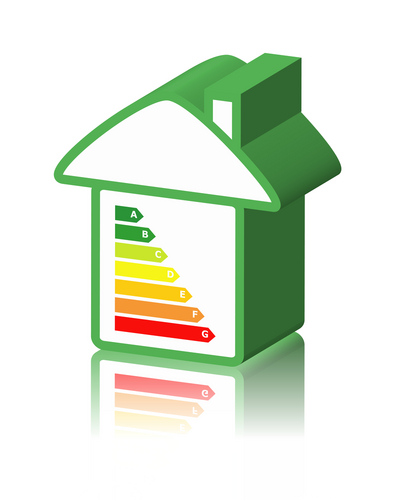 Last week I submitted written testimony and on Thursday had the opportunity - one entire minute - to stand before Chairman Matt O’Malley of the Council’s Government Operations Committee to tell him why the proposed Building Energy Reporting Ordinance would be an energy, economic and environmental policy win for the city of Boston.   In my minute I quickly tried to counter some of the opposing arguments that were voiced earlier that afternoon, particularly from the city’s real estate trade groups and from Harvard Professor Robert Stavins, who claimed that there were no benefits resulting from requiring building owners to report and disclose their energy use. What Prof. Stavins conveniently fails to mention are the many commercial real estate studies that have been done, including analysis from Co-Star, the commercial real estate information research service, Jones Lang LaSalle and Lawrence Berkeley National Labs, among others, that illustrate the positive market impact on energy performance of building labeling and disclosure. A sampling of these includes: If I had another minute I would have highlighted some of the experiences from other jurisdictions that have implemented similar policies and which are captured in a new NEEP report Building Energy Rating and Disclosure Policies:  Update and Lessons from the Field.   In other words, building energy reporting and disclosure is prompting exactly the kinds of actions that many of us have always known it would, providing markets with clear signals and allowing those markets to attach value to properties based on energy use. Many of these same real estate trade groups are often promoting this kind of market clarity. You may be thinking I’m just some energy efficiency advocate, and yes, in fact, I am passionate about energy efficiency. However, I come to my role by way of a background in commercial building management. Having managed a wide variety of building stock, including the Boston Design Center, I’ve had to track utility bills and manage capital improvement projects, all while trying to reduce operating expenses and keep tenants happy. I know firsthand the value and opportunity building energy reporting and disclosure can be for building owners, as well as their tenants, and their communities at large.  Policies such as the proposed Boston ordinance are beneficial across the board!
Tags Building Codes Building energy disclosure ordinance building energy rating Energy Efficiency energy reporting