Everyone knows that one way to judge the performance of a car is by its fuel efficiency, and car manufacturers love to crow about cars with high 'miles per gallon' ratings. But, what if there was a way to assess “MPG” for buildings that gave potential owners or renters a sense of how much it would cost to operate their building over time? The idea is gaining traction in cities and states around the U.S., and internationally – where a number of countries require a building’s energy rating to be prominently displayed. 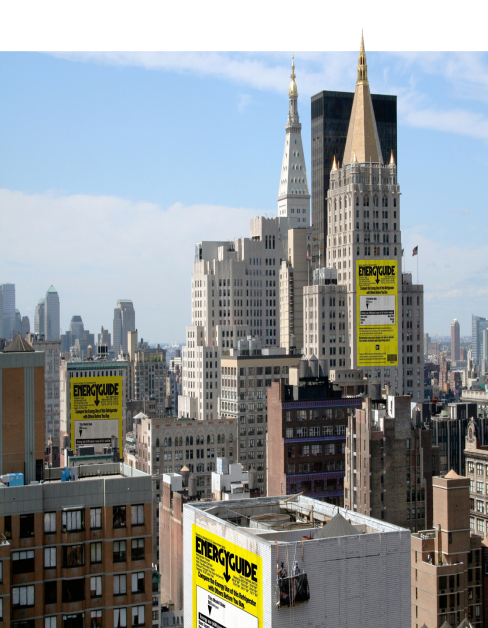