Some of you may have been in Newport, Rhode Island at NEEP’s first in-person Air Source Heat Pump (ASHP) Market Transformation Workshop: Air Source Heat Pump Workshop – Warming Up the Market. Months before the workshop, NEEP had published a market transformation strategies report that had established a roadmap for regional stakeholder collaboration towards market development of ASHPs.

As NEEP prepares to host its sixth annual workshop: Heat Pumps, Smart Controls, VRF, OH MY! on June 18-19 in Woburn Massachusetts, we take a look back and consider how our workshop has evolved since the first gathering in Newport. This blog will take a look at what’s similar, what’s different, and what it all means for market transformation progress.

Here’s a look at those aspects that have remained remarkably consistent over the years. First and foremost, the types of stakeholders that have attended the workshop over the years has remained pretty steady and very committed. Our regulars include ASHP program administrators, ASHP manufacturers, technology experts, state and local policymakers, and clean energy advocates. These stakeholder groups continue to represent critical actors in the development of the ASHP market. One particular stakeholder group that we’ve missed over the years has been the installer/contractor group. With the expanded use of NEEP’s Cold-climate Air Source Heat Pump List, more contractors are becoming familiar with NEEP and the initiative. With more exposure to contractors, we hope to see a bump in attendance this year.

Looking back at the 2014 agenda, two topics have stood the test of time. The challenges associated with reaching and educating consumers continues to be a key barrier to adoption. We’ve made incremental progress but we have a long way to go when it comes to moving customers from the fossil-fueled boilers or furnaces that they are accustomed to towards heat pump systems (or hybrids).

Another topic that will be featured on the 2019 agenda that appeared in 2014 is the topic of performance metrics. In 2014 stakeholders raised serious concerns about existing performance metrics being adequate for differentiating ASHPs that were ideally suited for cold climate operation. These discussions led to the development of the Cold Climate ASHP Specification and Product list, which is now used by programs across the region and beyond. While the specification has represented an improvement, opportunities to bring even more accurate, representative ratings to ASHPs still remain. This year’s workshop will present an update on the status of ongoing efforts to bring test procedures and ratings in line with the latest cutting edge technology. 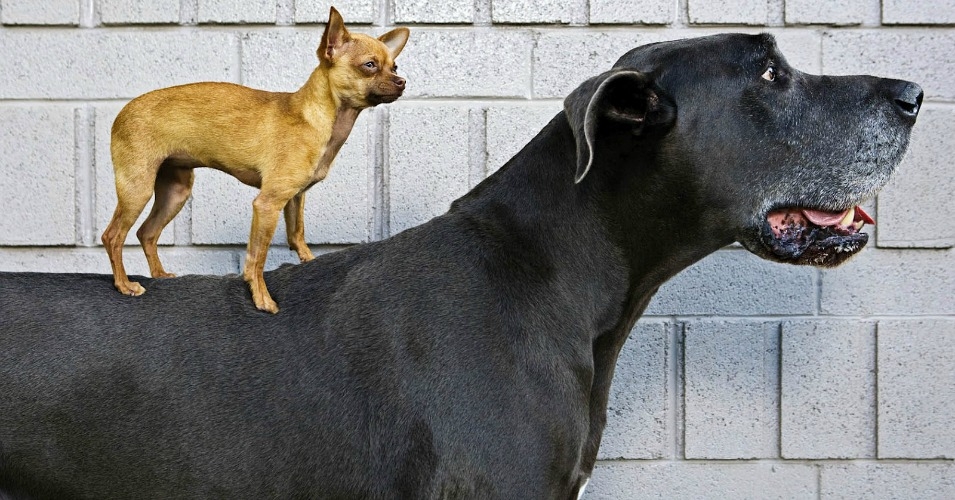 Scale. One of the most noticeable differences from our first workshop is scale. Compared to the 60 attendees in Newport, we expect to double this to roughly 120 attendees next month. The amount of content now lends itself to stretching the event over two days. Where we once tackled only three to four sessions, we now have seven to eight. One of the drivers for extending to a full two days has been the inclusion of variable refrigerant flow (VRF) heat pump systems, the commercial sister to residentially-sized ASHPs. NEEP’s ASHP initiative is in the final stages of developing a market transformation strategy specific to VRFs. On day two, will be reviewing the highlights of the report and sketch out priority areas for immediate action.

While we will be looking at the landscape of public policies related to the heat pump market, it will largely be to reflect on the advances from policymakers we’ve seen in recent years. It’s clear that ASHPs are now recognized by this stakeholder group as a key solution to a low-carbon future, compared to Newport when there was still a big need for making the case to state and local policy makers. This is progress.

In-field performance research was a key topic in Newport. Only a few small-scale metering projects had been conducted and even fewer in cold climate locations. We have since conducted a number of large-scale performance studies (see Massachusetts/Rhode Island and Vermont) that have demonstrated generally positive in-field performance from ASHPs. Yes, those studies looked primarily at single-zone ductless systems, and more research is certainly needed to assess the various configurations of ASHPs, but the broad concern regarding ASHPs performing in cold climates has been tempered.

Related to the in-field research story are integrated controls for ductless ASHPs. The studies above found a tremendous amount of variability in how often consumers were operating their ASHPs to heat in the winter. The obvious question became how can our industry ensure that the heat pumps are actually being used to heat a significant portion of the heating needs in the winter?  This year’s workshop will feature a session looking at where we’ve come with integrated controls. Some early programs have begun to incentivize integrated controls and we’ll have a look at early lessons learned.

One of the most exciting developments in recent years is the geographic range of attendees. The workshop is now drawing attendees from across the country as ASHPs are increasingly becoming promoted by programs and governments across the country and north of the border in Canada. We plan to organize a session that will bring together key organizations from several other regions to discuss opportunities for collaborative activities. As we‘ve seen in our regionally-focused work, there are exciting possibilities when states and cities work together to influence a market. Who knows what we could accomplish if we can effectively collaborate with actors across the U.S. and Canada!

What does this mean for MT Progress?

We’ve made progress in several important areas that the original market transformation strategy highlighted as key to moving this market. At the same time, we’ve made very limited progress in other areas.

If the goal is to transform the existing HVAC market, there is a lot more work to be done. We can still do more to address consumer education, installer recruitment and education, designing better promotional programs, designing and implementing better performance specifications, and so on. These continue to be just some of the areas that we need to work on together. We hope to see in Woburn to keep the momentum going.