Massachusetts Third in the Region to Approve 2012 Energy Conservation Code 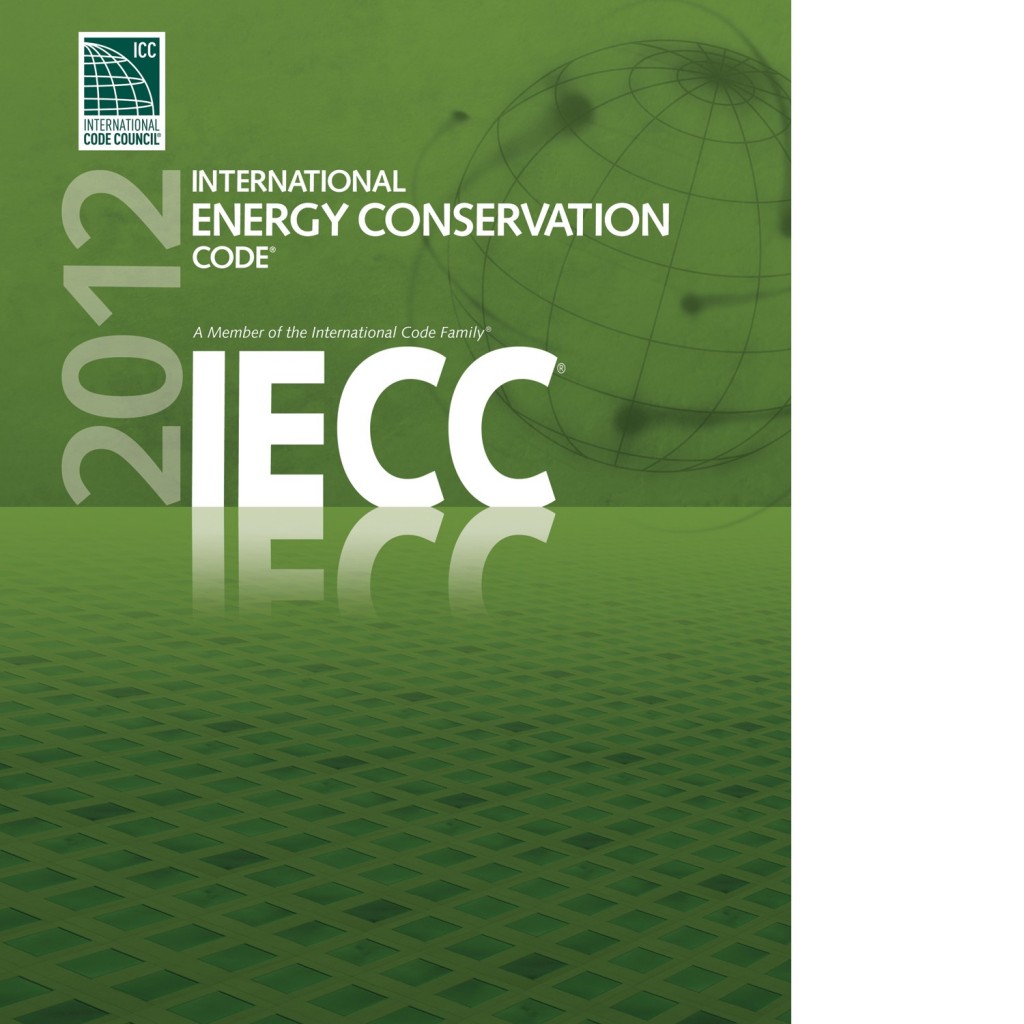 As of July 9, the Massachusetts Board of Building Regulations and Standards (BBRS) voted to approve the 2012 International Energy Conservation Code (IECC) and ASHRAE 90.1-2010, with non-weakening amendments. The Board had previously voted for a one year concurrency period where either the 2009 or 2012 IECC can be used. Starting July 2014, 2012 IECC for residential and ASHRAE 90.1-2010 for commercial will be the mandatory statewide building energy code. Massachusetts joins the states of Maryland (which adopted the 2012 IECC back in January of 2012), Rhode Island (adopted in July 2013) and Illinois (adopted in January 2013). Congratulations Massachusetts, for continuing to advance the state’s building energy code -- a critical component for remaining at the forefront of energy efficiency!
Tags 2012 International Energy Conservation CodemarylandmassachusettsMassachusetts Board of Building Regulations and Standards