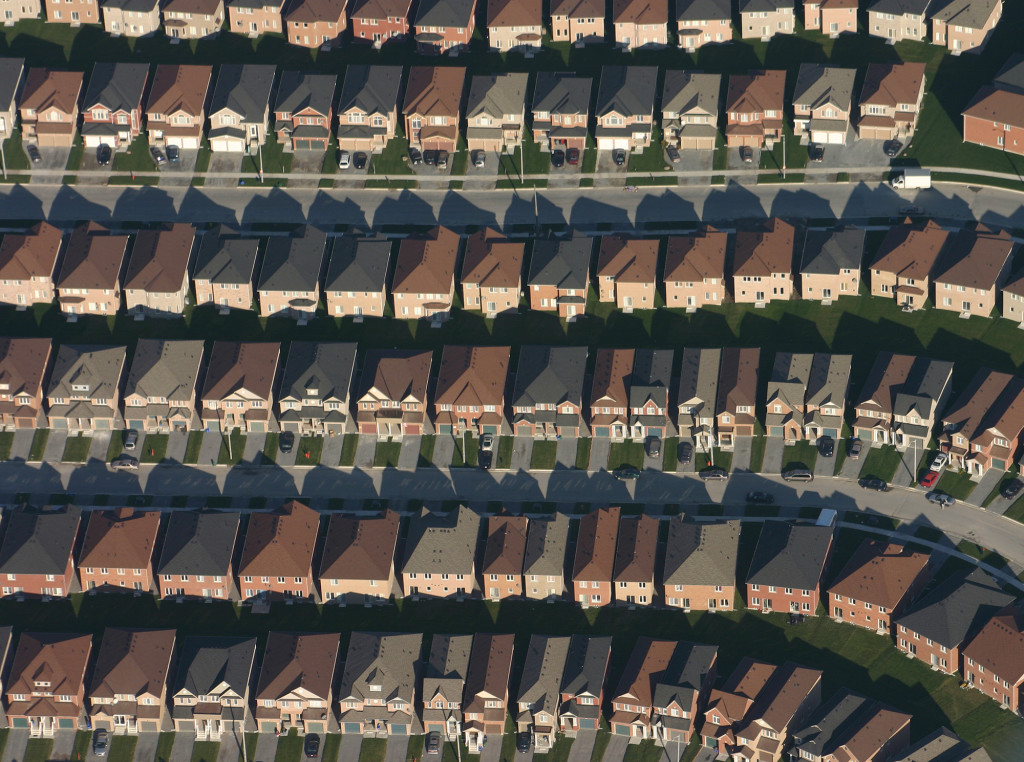 300,000? That's a lot of homes...
The 2012 data reveals the continued strong performance of energy efficiency programs, with two REED states, Massachusetts and Vermont, achieving net annual electric energy savings exceeding 2% of retail electric sales.  While 2% may not seem that impressive at first blush, this level of savings has a significant impact on energy demand, helping to offset load growth.  Surpassing the 2% mark also represents a significant achievement for energy efficiency programs compared to the level of savings in years past.  In total, the nine REED jurisdictions saved over 3,240 GWh through their 2012 energy efficiency programs, equivalent to powering nearly 300,000 homes for one year. Even more impressive, these large energy savings are being achieved at a cost much lower than the cost of energy supply, at an average of less than 5 cents/kWh across the region.  These highly effective programs show that the $1.2 billion that was spent on 2012 electric efficiency programs in the REED region was used wisely and produced impressive benefits. REED, which first launched in 2013 with program year 2011 data from eight states, is the only resource that publicly provides energy efficiency data from multiple jurisdictions including energy and demand savings, expenditures, cost of saved energy, avoided emissions, job impacts and background energy efficiency program information.  Program Year 2012 data is provided for Connecticut, Delaware, DC, Maryland, Massachusetts, New Hampshire, New York, Rhode Island, and Vermont. Stay tuned for a REED Program Year 2012 Annual Report to be released this spring that will provide more information about the impressive impacts of 2012 energy efficiency programs at the state and regional levels, as well as sector and program type comparisons of results across states. While you wait for the 2012 Annual Report, take a look at the REED Program Year 2011 Annual Report and be sure to visit the REED website to view the 2011 and 2012 data and analyze EE program impacts across program types, sectors and states.
Tags Energy Efficiency load growth mid-atlantic Northeast REED Regional Energy Efficiency Database