As I expected, my water heater finally sprung a leak. The water heater was here when I bought my home almost 25 years ago, and it looked old then. The plumber who put in the new one said he had only ever seen two other water heaters this old, and thought it might even be original to the house, i.e. installed in 1965. I have been expecting it to fail for 25 years. It finally did.

Yes, it was gas. Yes, I had to take this opportunity to decarb. Living in the Northwest, my move is to my local public utility’s 63 percent hydro, 29 percent combined cycle gas turbine, six percent nuclear, and two percent coal power mix. The coal plant is nearing its required shut down date of 2025 and new state laws require the gas plant to close by 2045. So, my switch is definitely a lower carbon move going in a zero carbon direction.

Costs were $1,200 for the 65 gallon HPWH, $1,100 for the install, $700 for a new 30 amp circuit and associated wiring, and taxes/fees of $400 for a total of $3,400. The contractor filled out my paper work for a $500 rebate from my local electricity utility, which the utility won’t pay because I fuel switched to gain efficiency. (That’s just the way it is right now in most places in the country). The install was straightforward and took three hours, so probably a profitable afternoon for the plumber. Again, not really a competitive market yet.

A bonus is that the HPWH is pretty smart – not quite a smart appliance but headed in that direction. I can tweak the temperature a degree at a time on an eye-height LED screen. I can tell it how many days I am going on vacation and it maintains a water temperature of 60 degrees until the day I am returning. I can easily set it for straight heat pump or a hybrid mode that prioritizes the heat pump but recovers faster by using a resistance element. Not knowing exactly how the hybrid mode works, I have it on straight heat pump (which kicks over to resistance to protect the compressor from overworking and protect against freezing only if the space in which it is located drops below 50 degrees).  It detects its own leaks and sends a message to my phone. It may be even smarter than I know (demand response signal?), but having some brains is a big jump from having none.

The heat pump noticeably cools and dehumidifies the space in which it sits, in my case a garage/basement workshop. The dehumidification is really welcomed, as my walkout basement design had a bit of a lingering moisture hint that is now just gone. The cooling is pretty immaterial in an infrequently used space that is heavily ground connected. If I lived in Florida, I would put one of these in my living room!

The switch to the HPWH certainly cost me some initial capital over staying with gas. Operating costs should be lower, with my rough numbers estimating savings of around $150/year. (Savings compared to a standard electric water heater would be greater). The dehumidification is a bonus as are the improved controls. If this water heater lasts 10 to 12 years I might break even with my increased capital costs. That’s certainly good enough for me, but for customers that don’t have the luxury of “discretionary income” (my initial use of the HPWH’s vacation mode was tested last week while in Hawaii), the increased capital costs make HPWHs a non-starter without better financial incentives or financing. 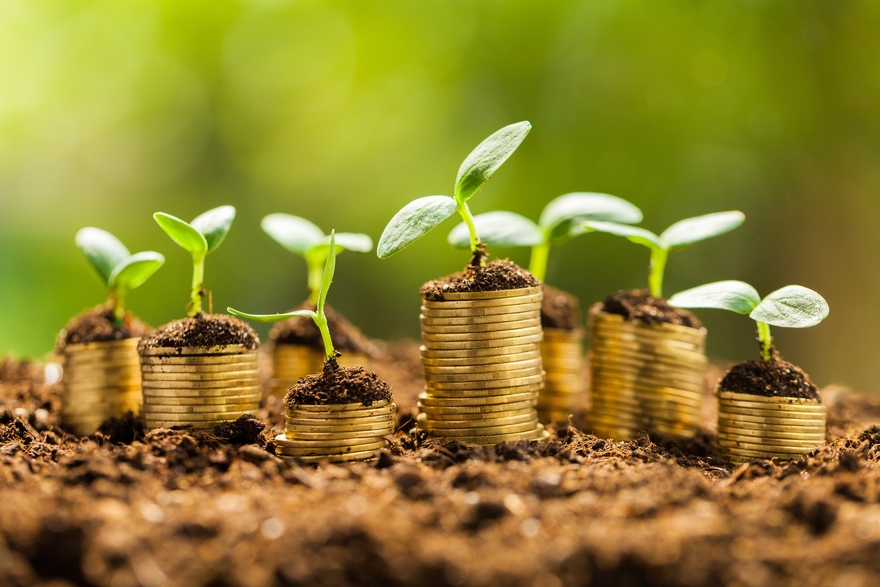 Going Beyond One Example

There are about nine million water heaters sold each year, about four million of which are electric. While I could not find good market share information, I suspect that HPWHs are maybe 1-2 percent of that number. Maybe.

At least 60 electric utilities in the country have HPWH programs of some sort, generally offering a modest rebate for devices that are replacing standard electric water heaters and generally with relatively low participation rates. (Consortium for Energy Efficiency). These programs are typically categorized as efficiency programs rather than decarbonization programs.

At the most aggressive end of current programs, the Sacramento Municipal Utility District has a $1,000 rebate to upgrade from an electric water heater and a $3,000 rebate if you are converting from natural gas to a HPWH. They are one of the few utilities to have figured out that this efficient, controllable, low-carbon load can have both utility and non-participating customer benefits. That’s a big rebate; enough to get everyone’s attention.

Also in California, Senate Bill 1477 has begun the effort to more activity promote building decarbonization. (See this archived Building Decarb Central article) We will update the more general progress in California on HPWHs within the next few months, as momentum picks up around the state putting administrative rules into effect to support HPWH adoption in response to this legislative action. Our partner, the Building Decarbonization Coalition, will assist in creating that momentum.

So one heat pump water heater down, 8.9 million (this year) still following normal market rules and inertia. Suffice to say – we have a long way to go.

This blog is part of Building Decarb Central, a series of blogs and other resources aimed at providing a constant flow of information on building decarbonization. Be sure to check out our web portal for more stories, resources, and information.