Welcome to the August Policy Tracker blog! The Boston area is continuing to dry off after the rainy month of July, and is finally enjoying some summer sun. This blog will cover legislative trends and updates that we have noticed over the past few months. While most of the region’s legislatures are in recess, a few are still in session and making progress on key energy bills. 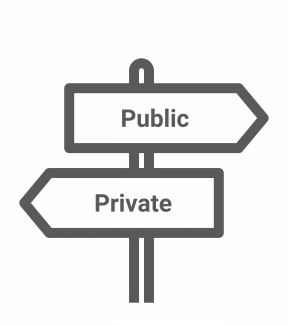 Maine Bill LD.1708 was introduced in May but was ultimately vetoed by Governor Mills in July. This bill would have directed the Public Utilities Commission to create a “fitness to serve” requirement to analyze transmission and distribution utilities with 50,000 or more customers. Utilities deemed “unfit” based on three categories 1) customer satisfaction, 2) reliability, and 3) cost, could be brought to sale. The bill would have also established the Pine Tree Power Company, a publicly-owned utility whose mission would have been to provide customers with reliable and affordable electric distribution and transmission services. Governor Mills vetoed this bill citing that it was rushed and lacked satisfactory public engagement.

While the bill in Maine died, a new related bill in Massachusetts was born. Bill H.4025 was introduced in early August and will create a taskforce to study public ownership of utilities and make actionable recommendations to the legislature. The taskforce is required to study possible structures of statewide, municipal, and cooperative ownership and their cost effectiveness, as well as the performance of public vs. private utilities. The task force will study Nebraska, the only state to be served entirely by publicly-owned utilities. 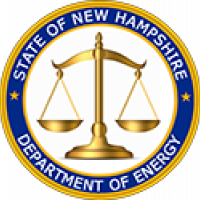 Shifting gears to financing, both Maine and Pennsylvania made progress on enabling legislation for Commercial Property Assessed Clean Energy, otherwise known as CPACE, which is a financing structure where commercial building owners borrow money for energy efficiency and renewable energy projects and make repayments via a property tax bill assessment. This alleviates the upfront cost of projects and encourages long term investments since the financing remains with the property, even when sold. Almost all of the states in the NEEP region have enabling legislation which allows such programs to operate. Maine joined this list when bill LD.340 was signed into public law. Pennsylvania, who successfully passed enabling legislation in 2017, introduced bill HB.1760 which amends the language to include commercial multifamily properties and adds indoor air quality and resiliency improvements to the list of qualified projects

The last Policy Tracker blog highlighted states that made progress on passing appliance standards. A lot has happened in the past few months! Both Rhode Island (bills S.0339 and H.5966) and Maine (LD940) saw their bills pass into public law. New Jersey (A5160/S3324) and Pennsylvania (SB601/HB1185) bills are still pending. Earlier this year, Massachusetts (S.9) and Washington D.C. (bill B23-0204) passed their appliance standards. 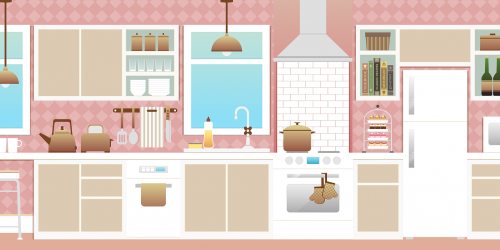 Some interesting bills were introduced in Massachusetts in the past month. The first, H.4045, would establish an arrearage relief fund to address utility debts as a result of COVID-19. The funds must be expended annually and any remaining funds must be provided to low-income households in the form of rebates. The funds will be derived from a point-of-sale gas pollution fee imposed on non-transportation fossil fuels which may not be passed on as a direct cost to the end user. The Department of Public Utilities must use these funds to pay off 100 percent of all arrears incurred by ratepayers between March 1, 2020 and the effective date of the bill. The bill does not mention using the funds to finance energy efficiency upgrades and improvements but will provide relief to struggling households.

The second, companion bills S.2014 and H.3243, require the Department of Public Utilities, along with the Board of Building Regulations and Standards, to develop and adopt a municipal opt-in specialized stretch energy code which includes, but is not limited to, a definition of a net zero building. While this stretch energy code is opt-in for municipalities to enforce within their communities, the bill makes it mandatory for all buildings owned by federal, state, county, and municipal governments, and quasi-governmental public agencies. The bill also mandates that electric-ready requirements be added to the state building code to avoid costly retrofits in the future.

Visit our legislative tracker to see a full list of the policies that NEEP is tracking.