The efficiency community focuses on minimum efficiency appliance standards because they significantly reduce energy waste, save money and cut pollution. The following product categories, for which DOE has proposed standards, will significantly impact the Northeast and Mid-Atlantic for years to come. Although each federal rulemaking is unique and has its own story associated with it, they are a reminder that the federal standards program continues to be an area of energy savings opportunity.

US Department of Energy (DOE) issued a Notice of Data Availability (NODA) for furnaces, and advocates are still waiting for the SNOPR (Supplemental Notice of Proposed Rulemaking) that is expected to be released some time in 2016. The standards cover what it calls “non-weatherized gas-fired furnaces” which is the type of furnace someone would usually find in a basement or attic. DOE proposed to increase efficiency levels to 92% annual fuel utilization efficiency (AFUE) from the current standards’ 80% AFUE. Then, a new framework was proposed in which “small” furnaces would have an AFUE requirement for which non-condensing systems would qualify and “large” furnaces would have a separate AFUE for which condensing systems would be required. While the efficiency levels and distinction as to what constitutes a ‘small’ furnace versus a ‘large’ furnace is not yet known, the framework is expected in the pending SNOPR. Overall, the rulemaking efficiency gains are due in part to condensing furnaces and their ability to capture additional heat from flue gases, using that heat to warm the home instead of sending it up the chimney.

The General Service Lamp (GSL) NOPR was released in mid-February and, when finalized, will provide the second phase of Energy Independence and Security Act (EISA). The GSL rulemaking excludes incandescent and halogen bulbs, which trigger the 45 lumen/watt backstop specified in the first phase of EISA. The impact of this backstop is very likely to result in the departure of incandescent and halogen-incandescent bulbs from the market.

Although the resulting technologies - CFL and LED - are both addressed in the GSL rulemaking, the proposed rule is not particular to any technology. It is important to note that due to the proposed levels in the NOPR, only today’s LED technology can meet the requirements. This is especially timely given the changing market and lighting technologies. Recently, NEEP discussed that lower-lifetime LEDS are starting to to disrupt the market and attract attention in the efficiency community. The cumulative impact of the GLS NOPR and changing market forces imply that residential lighting program viability and longevity are expected to be significantly affected. 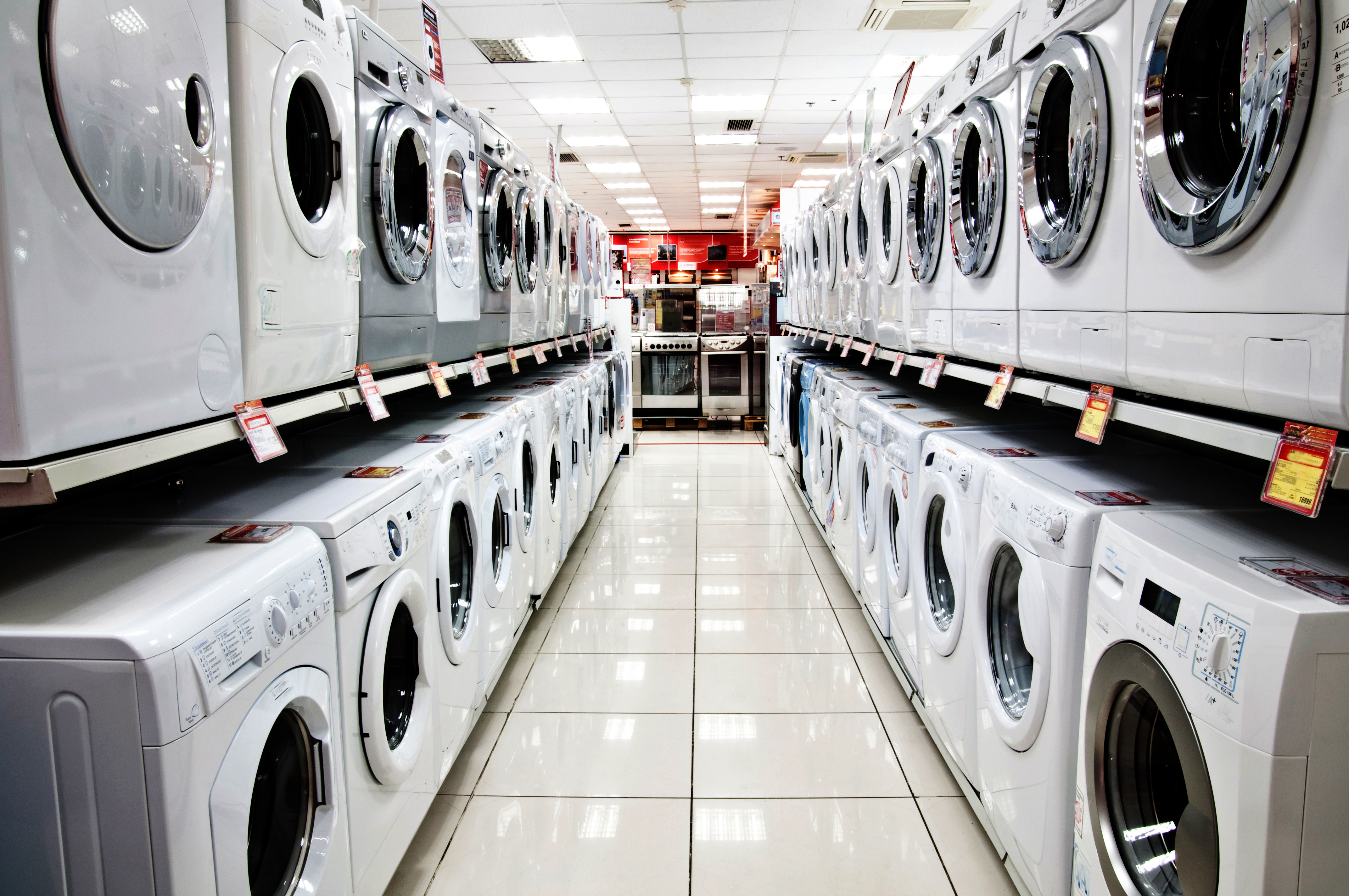 For heat pumps, there are two ongoing processes to develop updated test procedures. One from the DOE, which was driven to align with the 2015 ASRAC Working Group, and one that is a voluntary procedure from the CSA Group. The recent SNOPR for the DOE test procedure includes minor changes to the existing Appendix M test method, as well as more significant changes to Appendix M1, which includes electric resistance assumptions and an optional testing point at five degrees. Manufactures will be required to test to the new M in the near future, and M1 would be the required test procedure when new standards are effective in 2023. Both the CSA test procedure and the DOE test procedure are expected to be published by the end of 2016.

The DOE has issued a Notice of Proposed Determination on computers because they are considered a “qualifying product” as covered in Energy Policy and Conservation Act (ECPA). While most appliance standards are viewed positivity in the efficiency community, a computer rulemaking is nuanced due to the industry’s rapid product cycle. It is no surprise that every 1-2 years computers and other electronic technologies can turnover, making prior generations obsolete. If a federal standard is implemented, it threatens to pre-empt California’s state standards before they can take effect. Therefore, there is the possibility in losing energy savings from a cumbersome and less stringent federal standard when a nimble state standard would be more effective.

Ultimately, for each of these federal rulemaking, NEEP will be responding via regionally coordinated comment letters. In addition to federal activity, NEEP tracks and responds to state standards in the Northeast and Mid-Atlantic. As NEEP continues to facilitate engagement with written comment letters, NEEP will continue to maintain regional understanding of opportunities associated with minimum efficiency appliance standards. For more information on NEEP’s work in appliance standards or our prior comment letters, please visit our Appliance Standards webpage.