In December 2017, NEEP published a revised edition of the Model Progressive Building Energy Codes Policy paper, or as we like to call it, our “energy code bible”. The latest version – a new Building Energy Codes for a Carbon-Constrained Era: A Toolkit of Strategies and Examples paper is divided into two sections. The first is a “how-to” advance building energy code development and adoption to enact zero energy building codes by 2030. The second section delves into improving the administration of building energy codes to ensure that desired performance levels are realized.

The overall vision of the paper is that the leading states adopt zero energy buildings codes by 2030 and the other states soon after that. Additionally, all states begin NOW, to retrofit existing buildings by 2050. The aggressive goals outlined in the paper are necessary to decarbonize buildings and keep regional emissions at survivable levels.

I can not quantify for certain that the paper has set about the current prolific code activity within the region. However, the vision we laid out in the paper – adopt the latest codes and take steps to move to zero energy codes – is becoming a reality. 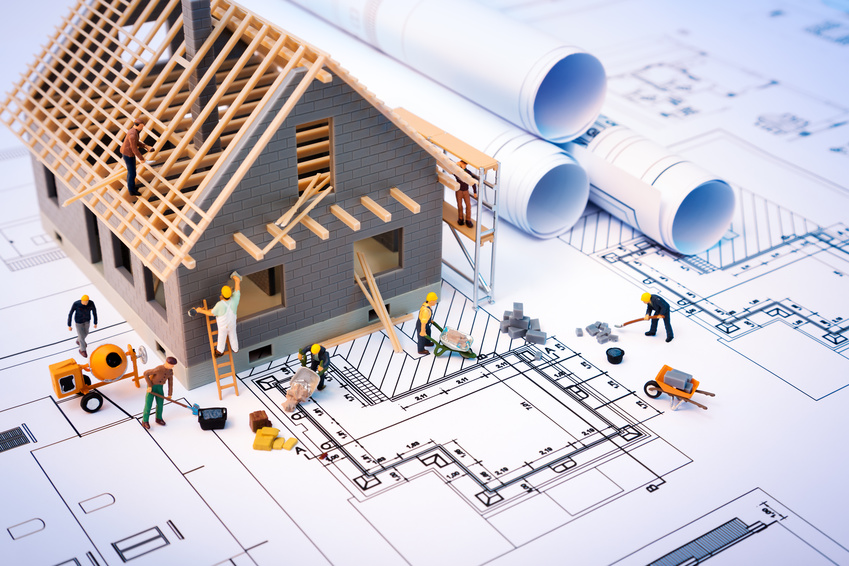 2019 has been an unprecedented year for code adoption. Not since the 2009 American Recovery and Reinvestment Act (ARRA), which required states to adopt the 2009 IECC, has every state in the NEEP region been actively engaged in code adoption. All 13 states are in the process of adopting the latest available energy codes, the 2015 or 2018 versions of the International Energy Conservation Code and in some cases ASHRAE 90.1-2013 or 2016.

The highlight of the current flurry of code adoptions is that three jurisdictions (VT, MA, and DC) are on track to enact zero energy codes by 2030, with others not far behind those leaders. This year, code adoptions within particular states have taken unexpected twists and turns. Here is a high-level overview of 2019 adoptions:

As evident from the above state adoption information, there are triumphs and tribulations. While we will be able to say, by the conclusion of 2019, that states in the NEEP region have met the base premise of the Buildings Energy Codes for a Carbon-Constrained Era report (to adopt the latest code), the weakening amendments by various states is a detriment to realizing the full efficiency and emissions reductions afforded by the energy codes. NEEP urges states to focus on the essential goal of implementing zero energy codes by 2030. Ideally, before 2030.

We look forward to delving deeper into the second section of the paper by assisting the region in meeting the promise of the latest code adoptions through enhanced code administration and compliance initiatives.