Building Energy benchmarking is the process of tracking an existing building’s energy usage over time and comparing the results to similar buildings OR the same building as measured at a different point in time/modeled during design. 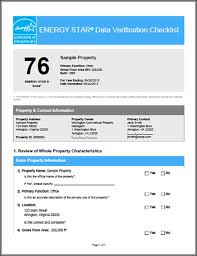 Building, utility, and fuel data from at least 13 months of usage are collected and uploaded into a tracking software, the most popular of which is the U.S. EPA’s ENERGYSTAR Portfolio Manager. Portfolio Manager normalizes energy data inputs according to weather records and generates a statement of performance that details a building’s Energy Use Intensity (EUI). Additionally, Portfolio Manager will compare a building to similar buildings nationwide and assign a score from 1-100. Those buildings achieving a score of 75 or more are eligible for ENERGYSTAR certification.  Studies show that such certification positively impacts market value of a building.

More than 260,000 buildings, or 40% of the total U.S. commercial building space, has been assessed using portfolio manager.

What’s in the Cambridge Ordinance?

This ordinance will require benchmarking, reporting, and disclosure of building energy usage for:

This information will be disclosed via the city’s website during the second year of reporting.

As night fell, a tireless debate raged between the ordinance’s supporters and opponents, candlewax still melting after midnight; several parties had to be removed from the room and at one point, arguments almost fell to fisticuffs.

That’s what you were thinking right?

Wrong.  The real story, while less dramatic, may actually be more interesting.

In actuality, the ordinance approval process was relatively painless and quiet.  The length of the meeting—which did run throughout the night and into the next day—was more a testament to the Cambridge City Council’s workload than the debate surrounding the proposed ordinance.  The ordinance drew no significant attention during its final passage by the Council. 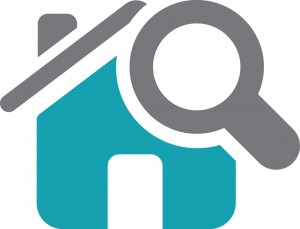 More extensive public comment on the proposed ordinance was heard a few weeks earlier, during a Cambridge City Council Ordinance Committee hearing.  While the local chamber of commerce expressed some reservations, and several institutions stressed the importance of treating lab space differently than normal commercial space, the proposed ordinance received an overwhelmingly positive response.  Green building advocates, commercial business interests, real estate investment trusts, advocacy organizations, local government officials, city residents, and others joined together in welcoming the proposed ordinance. Does the ease of approval in Cambridge imply that this process can be replicable in other, smaller cities, making Cambridge the latest “green shoot” for market transformation? 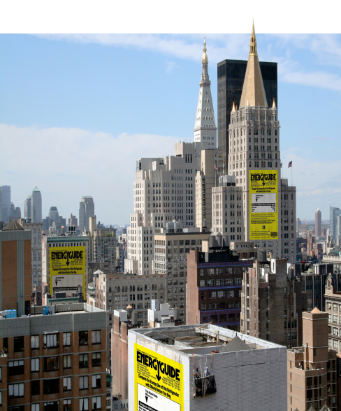 Cambridge is a clearly unique city in a state and region that, for the most part, is receptive to forward-thinking energy policies.  However, it joins a growing chorus of jurisdictions throughout the country who see benchmarking and disclosure ordinances as an important step toward a more efficient, less costly, and carbon-friendly future.  These municipalities include nine major cities, two states, and one county: Boston; New York; Philadelphia; Washington D.C.; Chicago; Austin; Minneapolis; Seattle; San Francisco; Washington; California; and Montgomery County, MD.

The primary purpose behind the building energy rating and disclosure concept is to provide a mechanism (such as a website disclosing energy usage) that enables traditional markets to more properly value an existing building’s energy-related attributes.

Free markets only function correctly when all market actors have access to perfect information about their actions.  When markets actors don’t have access to this information, it’s known as a market failure.  In the business as usual scenario, where most prospective tenants or buyers don’t have a detailed and reliable understanding of a building or rental space’s energy usage characteristics, a market failure exists.  Building energy rating and disclosure ordinances attempt to correct this market failure by making a building’s energy usage accessible to prospective purchasers or renters, increasing demand for more efficient buildings with lower energy bills, thereby transforming the market.

Not only that, but building benchmarking also brings a building’s formerly “Invisible Energy” usage trends out of the shadows and into the light, making a building’s current owner or operator more likely to invest in cost effective efficiency upgrades.  As the old saying goes, “You can’t manage—or monetize—what you don’t measure.”

Furthermore, utilities around the country are making it easier for building owners to access their energy usage data via the Department of Energy’s Green Button, a universalized data transfer protocol embodied in a literal green button that can be found on a growing number of utility websites.  Taking it a step further, some utilities even offer Web Services as a means of seamlessly importing utility data directly into ENERGYSTAR Portfolio Manager, resulting in a benchmarking process with fewer time constraints or human error possibilities.

At the confluence of jurisdictions throughout the country that are enacting benchmarking and disclosure ordinances using freely accessible tools like EnergyStar Portfolio Manager, and growing utility embrace of Department of Energy initiatives like the Green Button or Web Services, the energy policy world is clearly witnessing “green shoots” for market transformation.

Congratulations to the City of Cambridge, and others, who are leading the way toward a more efficient and sustainable built environment.