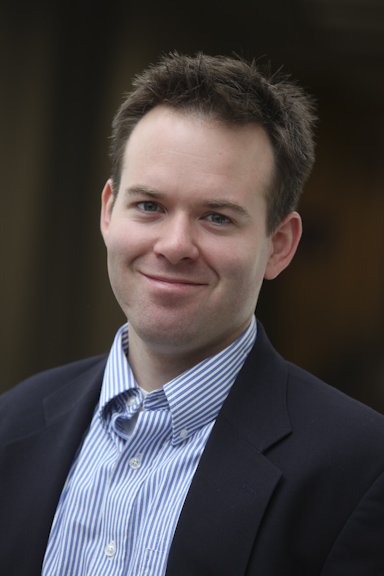 As you can see, policymakers did not shy away from strong action in June and July — whether it was the EPA releasing its Clean Power Plan, or states like New York and Massachusetts moving key proceeding on grid modernization forward. And the New England governors are still pressing for investment in new gas pipeline capacity, though plans are yet to be fully developed This in spite of the upcoming fall elections, where eight states and the District of Columbia will hold gubernatorial (or mayoral) contests in November.

Outside of the exciting news in Delaware, most state legislatures are finishing their 2014 sessions without taking major action on energy efficiency matters. This is not unwelcome news, as states generally refrained from tapping energy efficiency funds to plug holes in state budgets.

At least two states continued efforts to expand efficiency opportunities for customers who heat with oil and other delivered fuels. As noted previously, Vermont enacted Act 184 (formerly S. 202), which will allow some ratepayer funds for new efficient heating technologies, such as air source heat pumps, that can displace fossil fuel used for space heating. Read a succinct summary of the bill here.

Massachusetts was the last to wrap up for the year, in the wee hours of August 1. Despite a valiant effort by lawmakers who attempted to move the oil heat energy efficiency bill forward, S. 2025 did not make it through the legislature. There was some encouraging news in the passage of S. 2214, which, as passed, seeks to create a renewable thermal portfolio and marginally increase the cap on net metering. But many see a need for another omnibus energy bill next year to address comprehensive efficiency and renewable energy matters.

A full list of enacted energy efficiency bills from the Northeast and Mid-Atlantic region to date can be viewed here (NJ, NY, and PA are still in session).

In our May Highlights issue, we focused on the role the energy efficiency and demand-side resources could play in assisting the New England states with rising electricity prices driven by their increasing dependence on natural gas. While the region’s governors have stated their intention to move forward with a proposal to expand regional gas pipeline capacity, an actual proposal has yet to emerge.

The New England States Committee on Electricity (NESCOE) has proposed a concept for gas expansion, known as Incremental Gas for Electricity Reliability (IGER), which would be funded through a transmission tariff to be determined by the Federal Energy Regulatory Commission (FERC). 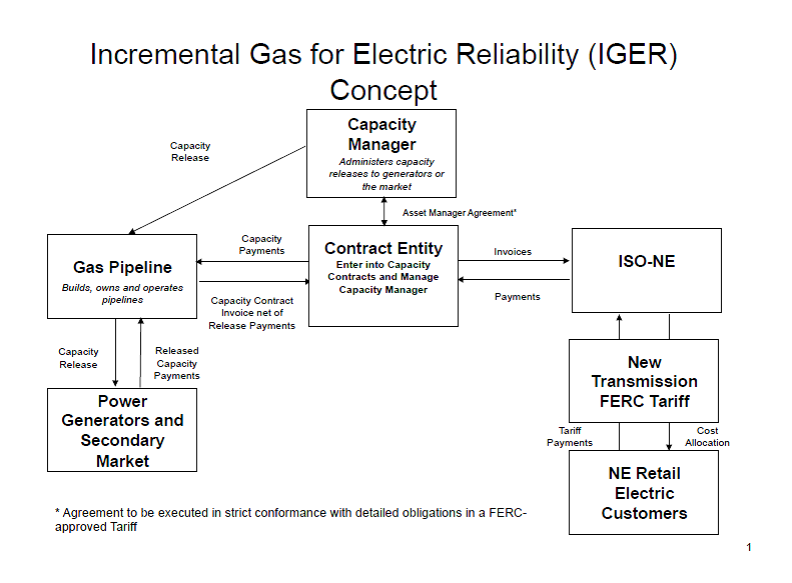 NEEP will continue to monitor discussion of the IGER proposal as it is debated within the ISO-New England Transmission Committee and other key policy venues. NESCOE is asking New England Power Pool (NEPOOL) members to vote on this proposal either in August or September.

Last month, we reported on New York’s release of its Reforming the Energy Vision (REV) proposal, which has since captured strong national attention. As our intern Lauren Vunderink recently wrote on the Efficiency Matters blog, Chair Audrey Zibleman of the New York Public Service Commission (PSC) and Chair Ann Berwick of the Massachusetts Department of Public Utilities (DPU) each discussed their visions for a modern electricity grid at the June Restructuring Roundtable in Boston.

The New York REV proposal seeks to transform its existing electric utilities in to distributed services platform providers (DSPPs) that can promote more customer-side generation and competition on the electricity grid. Massachusetts, on the other hand, has focused thus far on putting in place time-varying rates for its customers. The Massachusetts DPU’s June order on grid modernization calls on the utilities to create 10-year plans to put in place the technology to enable TVR.

While the proceedings differ in many respects, each contains broadly similar goals: to promote low-carbon resources through customer-sided generation and storage, to “right size” future investments in generation capacity, and to maintain system affordability and reliability in the face of aging infrastructure and climate change. And both states have placed a high priority on promoting greater system efficiency, including energy efficiency in buildings. To this end, NYSERDA’s coming proposal with regard to the future of the state’s Clean Energy Fund (Case 14-M-0094), to be released in August, will help stakeholders get a glimpse of how the state plans to promote energy efficiency resources under this new regulatory paradigm.

Last but not least, the U.S. Environmental Protection Agency released its Clean Power Plan in June, detailing its concept for how states can reduce CO2 emissions from existing power plants under section 111(d) on the Clean Air Act. The plan calls for a national reduction of 30 percent in CO2 emissions below 2005 levels from the electric generation sector by 2030, with individual targets for each state. The EPA has made energy efficiency a critical “building block” in reducing emissions and many states are expected to include ratepayer energy efficiency investments in their compliance plans.

The Analysis Group contend that the states in the Northeast are well-positioned to comply with 111(d) as a result of their participation in the Regional Greenhouse Gas Initiative (RGGI) in their recent report, “EPA’s Clean Power Plan: States’ Tools for Reducing Costs and Increasing Benefits to Consumers.” The Analysis Group states that the impact of the rules “on electricity rates and bills from well-designed CO2-pollution control programs will be modest in the near term, especially for low-income customers.”

Importantly, it notes that “energy efficiency is the most cost-effective method of cutting emissions, and can deliver significant economic benefits to customers and to local economies”. The EPA estimates that its Clean Power Plan will in fact reduce electricity bills by nine percent by 2030 as a result of energy efficiency investments that states will commit to as part of their compliance plans. The full Analysis Group report is available here. 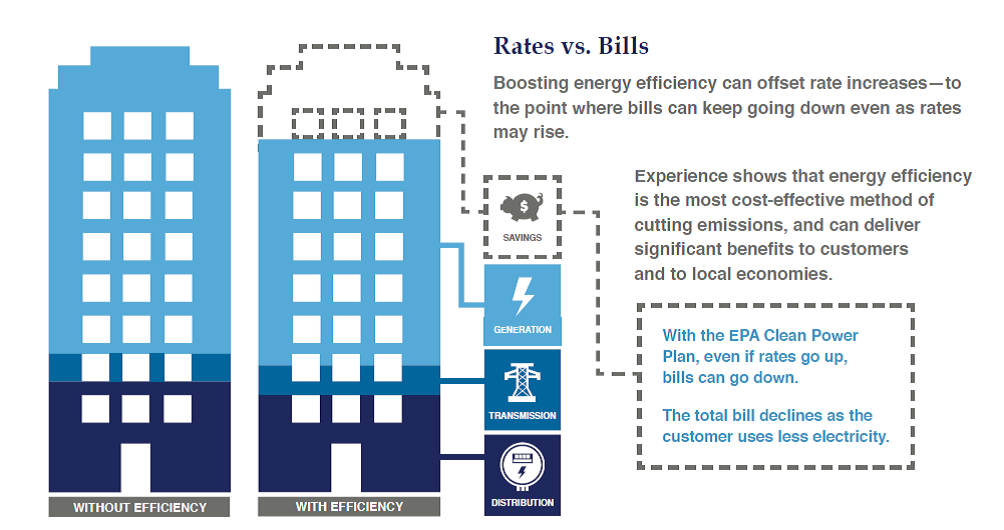 Importantly, it notes that “energy efficiency is the most cost-effective method of cutting emissions, and can deliver significant economic benefits to customers and to local economies”. The EPA estimates that its Clean Power Plan will in fact reduce electricity bills by nine percent by 2030 as a result of energy efficiency investments that states will commit to as part of their compliance plans. The full Analysis Group report is available here.