Josh Craft, Manager of Public Policy Analysis
The spring 2013 legislative sessions have once again breezed by! This Policy Tracker focuses on the recent developments in energy efficiency policy in the Northeast and Mid-Atlantic regions. Good News, Bad News for Energy Efficiency Programs in the States 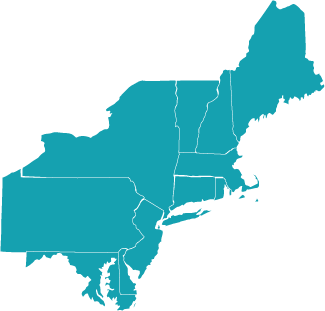 Revenue for energy efficiency programs is critical to achieving the energy savings goals in the Northeast and Mid-Atlantic states.  While hydropower from Quebec grabbed the spotlight for legislators this session, both Connecticut and Maine enacted measures that should boost funding for the state’s energy efficiency programs. Connecticut HB 6360, the comprehensive energy strategy bill pending signature by Governor Malloy, creates a new funding mechanism that could double money for electric and natural gas energy efficiency programs in future years. It also promotes revenue decoupling, an important step for promoting utility investment in efficiency. And in Maine, legislators overrode a veto by Governor Paul LePage of LD 1559, a significant and bi-partisan omnibus energy bill.  The bill marks a shift back in favor of energy efficiency there, providing new funding for thermal efficiency program, dramatically increasing efficiency funding for the Efficiency Maine Trust, and restoring Public Utilities Commission (PUC) authority over the budget of the state’s efficiency programs. Efficiency program funding did not fare as well in other states. Delaware’s energy efficiency reform bill, HB 179, stalled for the second year in a row before the state Senate. And in Vermont, an effort to provide a new revenue stream for homes heating with oil fell short as part of their energy efficiency programs, H. 520.  (Though the bill does include a new residential stretch energy code that will provide momentum for efforts to create a commercial stretch code and adopt the 2012 model energy codes in the next year.). These shortcomings, as well as the diversion of proceeds from the Regional Greenhouse Gas Initiative (RGGI) earlier this spring, shows that there is a continued need to talk to policymakers about the value of energy efficiency investments in their communities. We are looking forward to upcoming legislative hearings in Massachusetts on July 9. Among the energy related titles, NEEP and our allies are focused on H. 2741, which would create an oil heat energy efficiency fund. More information can be found about H. 2741 on the Oil Heat Save Energy Coalition website here. Moreland Commission Report: Implications for New York's Energy Efficiency Programs? The Moreland Commission, appointed by New York Governor Andrew Cuomo, released its report on how to address the poor response to Hurricane Sandy last year by the Long Island Power Authority (LIPA). (an overview from Gov. Cuomo’s office is available here). While the report focused on issues related to LIPA’s use of consultants and making its electricity infrastructure more resilient, the Commission made a number of recommendations that may impact New York’s energy efficiency programs. In particular, the report says that the Public Service Commission's (PSC) level of oversight of the state’s energy efficiency programs “ignores best practices, trends and overall program performance.” It notes that the competing mix of programs offered by NYSERDA and the investor owned utilities is “leading to customer confusion and diminishing overall effectiveness.”In order to remedy the situation, the Moreland Commission recommends that the PSC redirect its oversight efforts to examine program performance rather than program design and to employ a consultant to review the 100 programs currently in operation. In addition, it calls for the PSC to revise its protocol for screening the cost-effectiveness of energy efficiency programs at the measure level to evaluate programs at the program rather than measure level. We will monitor the developments this year to help gauge how exactly the Moreland Commission will impact implementation of energy efficiency in New York. A Shift at the White House on Appliance Efficiency Standards? 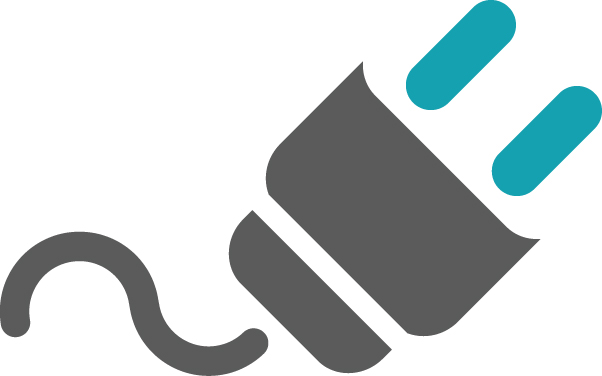 With President Obama’s announcement of a new climate action plan last Tuesday, we are encouraged that the ground has shifted in favor of an accelerated rulemaking process for appliance energy efficiency standards at the U.S. Department of Energy (DOE). The DOE recently finalized rules for new efficiency standards for microwaves and distribution transformers that will go into effect in 2016.  We noted on our blog that the President's goal of achieving 3 billion tons in carbon savings through appliance standards by 2030 should speed up the rulemaking process. The New York Times detailed earlier this month how White House’s Office of Management and Budget (OMB) substantially slowed the adoption of new appliance standards over the last two years. These delays are not without costs, the Appliance Standards Awareness Project found, as you can see in the chart below: