Energy efficiency policy work doesn’t always make for great conversation at dinner parties. Energy efficiency represents energy and money not wasted, so it’s less tangible than new solar panels or a natural gas well. And much of NEEP’s work is behind the scenes, spread across the Northeast and Mid-Atlantic states in regulatory proceedings that can be hard to follow, on topics that may not, on the surface, sound very interesting. The energy efficiency policies we follow certainly haven’t captured media attention the way that the future of the Keystone XL pipeline has. But an article in last week’s New York Times by Coral Davenport helps show just how important these proceedings on energy efficiency (and other aspects of energy and environmental policy) are to the future of our energy landscape and the Earth’s climate. Davenport contrasts the significance of these rules on carbon emissions, including the upcoming federal regulations on existing power plants and federal appliance standards, with the expected emissions from Keystone XL: “Experts say that Mr. Obama’s eventual decision on the [Keystone XL] pipeline will have a marginal impact on global warming emissions, while those dull-sounding E.P.A. rules and treaty talks will determine his environmental legacy. Consider the numbers: In 2011, the most recent year for which comprehensive international data is available, the global economy emitted 32.6 billion metric tons of carbon pollution. The United States was responsible for 5.5 billion tons of that (coming in second to China, which emitted 8.7 billion tons). Within the United States, electric power plants produced 2.8 billion tons of those greenhouse gases, while vehicle tailpipe emissions from burning gasoline produced 1.9 billion tons. By comparison, the oil that would move through the Keystone pipeline would add 18.7 million more metric tons of carbon to the atmosphere annually than would be produced by conventional oil, the E.P.A. estimated. In other words, those added carbon emissions would amount to less than 1 percent of United States greenhouse gas emissions, and an infinitesimal slice of the global total.” It’s worth taking a quick look at the potential impact of a few of the “small” energy efficiency rules and regulations we are engaged with here on our energy use: 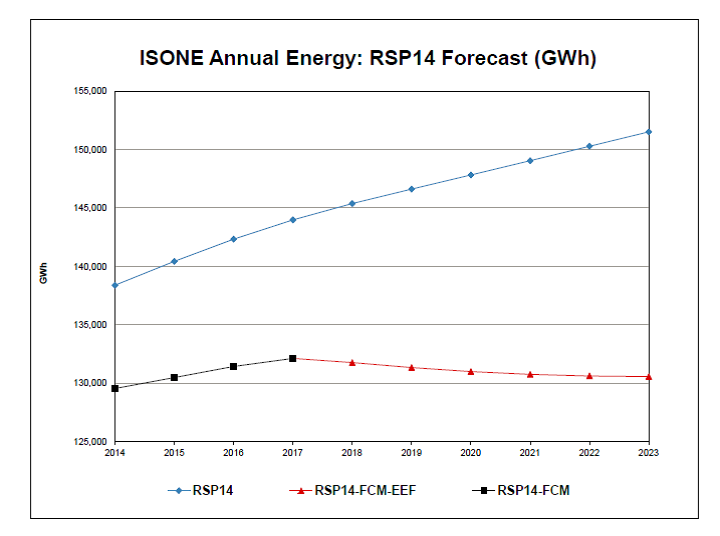 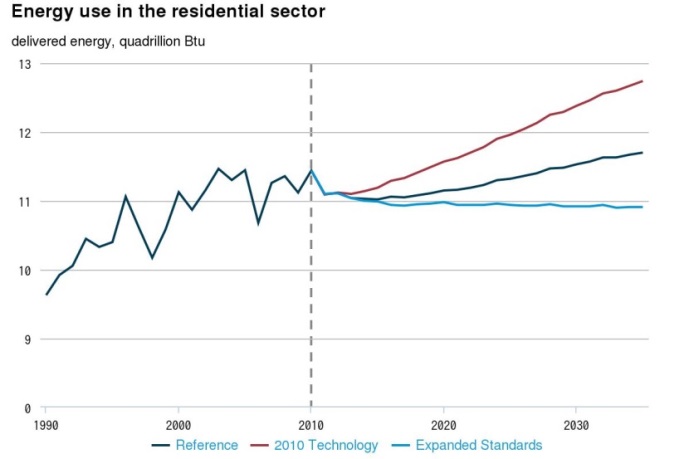 We agree with the New York Times that it really is in the “small” stuff, from the EPA’s power plant rules to state energy efficiency program plans, that the future of our energy use and our climate will be decided. There is still much work to be done, as our upcoming edition of Policy Highlights will show. Stay tuned.
Tags Energy Energy Efficiency energy efficiency policy Green Communities Act Keystone XL natural gas New York Times Obama solar panels